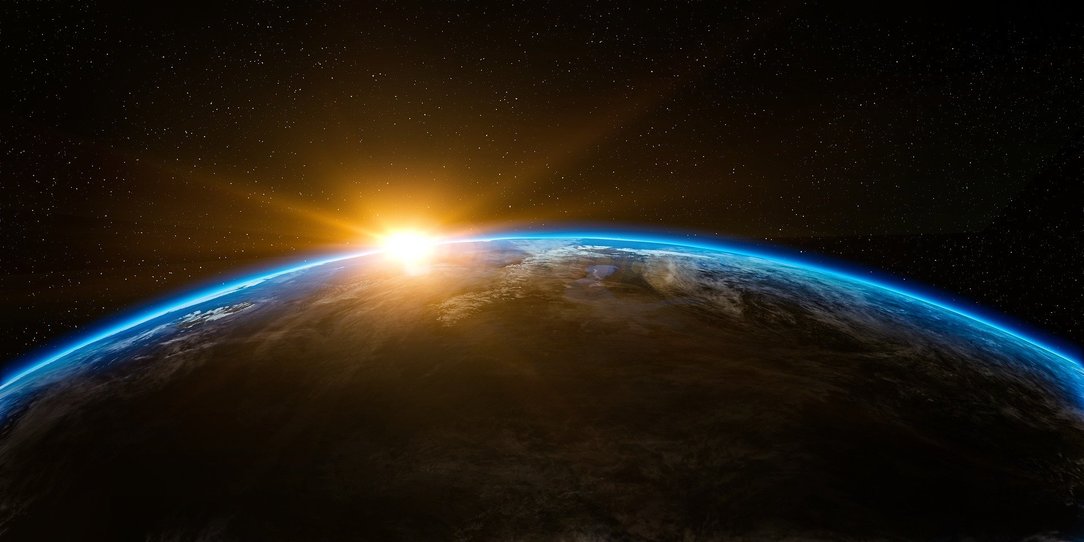 BSA Tools puts out global appeal to 'Find our Machines'

Posted on 3rd December 2020 at 08:59
BSA Tools, one of Britain’s most famous engineering brands, is reaching out to international manufacturing businesses to help locate its iconic tool-making machines believed to be ‘missing in action’ in all corners of the globe.
The Birmingham-based business, synonymous with engineering excellence during the last century, has launched an appeal to find the CNC and multi-spindle automatic lathes that have literally helped make the world go round.
Rescued from administration in 2017, the newly re-launched BSA Tools has created 15 jobs and tempted former employees to re-join the business to help a new generation of engineers.
BSA Tools has all the serial numbers of the dozens of machines in their archive and wants once again to be able to service and maintain the equipment which they know to be still operating both at home and overseas.
“These machines were built to last and we know many are still working out there – but we want to find the machines which are missing in action,” said Emily Eyles, business development manager for BSA Tools.
“We have recently completed a rebuild on one machine which is 50 years old and it is now working as sweetly as it was on day one. This equipment was designed and built to a bygone age specification, a quality that preceded the notion of built-in obsolescence.
“What is frustrating is that those companies may be trying to make do and mend with servicing and repair. We have all of the equipment and serial numbers to help maintain these machines in pristine condition and keep them going for the next 50 years.”
The future growth of UK productivity in a potentially post-Brexit world means there has never been a more important time to rebuild the nation’s engineering prowess in order to compete on the global stage, according to the business once synonymous with stellar manufacturing heritage.
The company has also recently reached out to vocational colleges to re-connect with the training of the next generation of engineers and tap into the Government’s announcement of £170 million investment in 12 technology training centres across the UK.
An acronym of Birmingham Small Arms, the BSA name stretches back hundreds of years to the city’s Gun Quarter, which was recently immortalised on the small screen in the hit BBC drama Peaky Blinders.
BSA, which employed thousands of workers in its heyday, was also once the world’s biggest motorcycle manufacturer, owning brands including Triumph and Daimler.
Share this post: