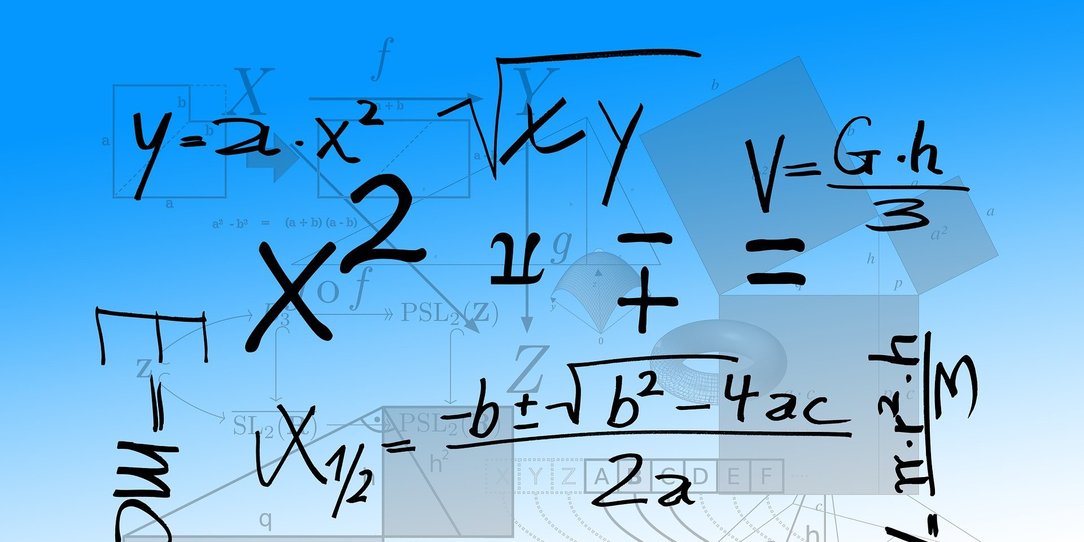 Posted on 14th December 2020 at 09:06
BSA Tools Ltd, one of Britain’s most iconic engineering brands is reaching out to UK colleges to bolster apprenticeship training and the active promotion of science, technology, engineering and manufacturing (STEM) subjects.
The future growth of UK productivity in a potentially post-Brexit world means there has never been a more important time to rebuild the nation’s engineering prowess in order to compete on the global stage, according to the business once synonymous with stellar manufacturing heritage.
The Government has invested hundreds of millions of pounds in technology training and the company, based in Kitts Green, Birmingham, is encouraging vocational colleges to make contact, both in terms of building a skilled workforce and the provision and maintenance of the vital engineering tool making machines to train on, many of which are still operating smoothly after several decades of use.
Rescued from administration in 2017, the new BSA Tools has created 15 new jobs and also tempted former employees to re-join the business to share their experience with the new generation of engineers.
The business is looking for new recruits and an additional senior engineer to replace Robin Cray, who re-joined the business last year to help train apprentices and repair and maintain existing BSA equipment, typically the famous single and multi-spindle automatic and CNC lathes.
Robin, who first joined BSA Tools in 1969, is now looking to retire and the business is searching for another experienced engineer to help spearhead the new generation of toolmaker apprentices.
“We want to bring quality British engineering back and helping these youngsters learn on the job is what it is all about. I still get excited today about repairing these machines and seeing something performing better,” he said.
The company has a long history of working with vocational colleges, with former managing director Steve Brittan, who is still active as an Ambassador for South and City Bourneville College and a former governor at Birmingham Metropolitan College, as well as a Patron of the Birmingham Chambers of Commerce and an Ambassador and judge for the Education Awards.
“It’s all about re-connecting with communities. BSA was always about providing that vital connection with colleges that help produce the engineers of tomorrow. We need to re-engage as proper apprenticeships and learning engineering skills on the job are very much the future,” said Steve, who was with BSA Tools for 32 years.
BSA’s business development manager Emily Eyles, 24, said: “BSA’s reach into vocational colleges was part of the heritage of the brand. We want to be part of training that next generation and for the colleges to be using our machines, which are still the envy of the world.
“We have recently completed a rebuild on one machine which was 50 years old and it was working as sweetly as it was on day one. This equipment was designed and built to a bygone age specification, a quality that preceded the notion of built-in obsolescence.
“They are also used in the UK for training, which chimes with the Government’s announcement of £170 million investment in 12 technology training centres across the UK. We have connections with a number of colleges but we want to reach out to more in order to entice more apprentices into STEM subjects.
“There has never been a better time to build upon our engineering heritage and train ourselves for a new era of manufacturing greatness, whether Brexit happens or not.”
Share this post: